The collectivist Right would begin to emerge, as Germans brooded over the French Revolution and Napoleon.

With no Terror to restrain them, rival factions came out of hiding and got back to quarreling – Girondists, royalists, and Jacobins. In typical fashion, conniving sans-culottes hatched a failed coups attempt. Even another constitution was adopted (the Constitution of 1795). Itchy for monarchy, the scheming royalists hatched a failed rebellion, thwarted by General Napoleon Bonaparte. 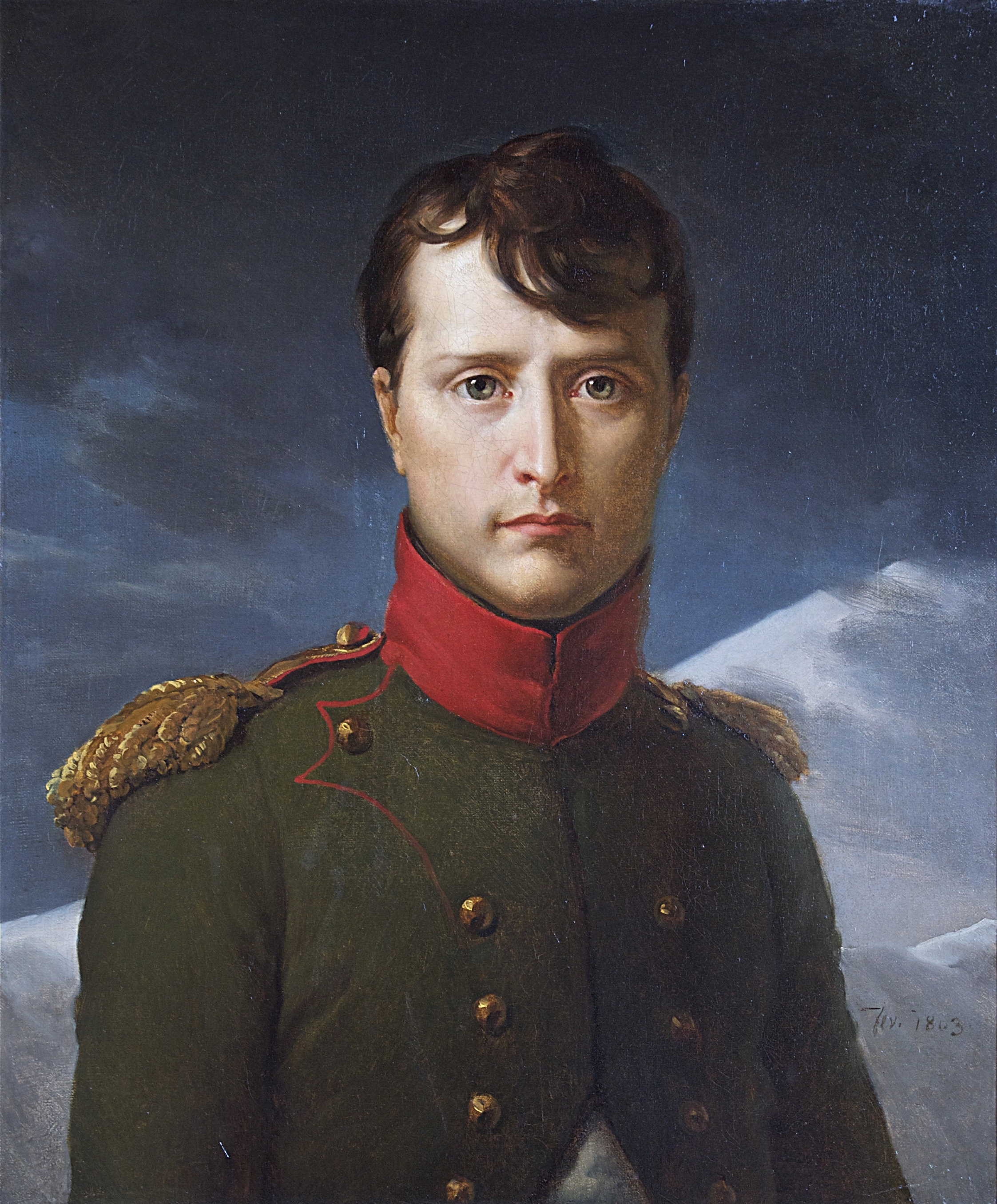 The Directory came to power (so-called because it vested executive authority in a council of five directors). In the 1797 elections, the royalists gained more power. Being monarchists, the scheming royalists hatched a conspiracy to put Louis XVII on the throne (with support from the enemy British). Outmaneuvering them, three directors and Bonaparte mounted a coups, ousting the royalists. This left the Directory in the hands of the Jacobins.

In 1799, the Consulate seized power (so-called because it vested executive authority in three consuls). Bonaparte returned from his latest conquests and hatched another coups. Bonaparte and company cooked up a phony Jacobin conspiracy, then used bribery, intimidation, and violence to seize power. Bonaparte cleared the place of democratic Republicans (sending them to balmy French Guiana). Quite good at this game, he consolidated power, became dictator, then Emperor.

Emperor Napoleon would give Germany a spanking that echoed for a hundred years.

Napoleon gave Germany an epic case of post-traumatic stress disorder.  At the 1805 Battle of the Three Emperors (Austerlitz), he crushed the forces of the Austrian and Russian Empires.  The Holy Roman Empire went splat (and with it, centuries of German heritage – Charlemagne, Frederick Barbarossa).  Napoleon occupied Prussia and other German states (under his Confederation of the Rhine).  The German psyche was broken.

This was partly true.  Enlightenment ideas had played a role in the French Revolution (at the start).  Napoleon had imposed some Enlightenment values on occupied Germans.  He abolished feudalism and imposed private property, legal equality, public education, and religious tolerance (for the Jews).

The German Counter-Enlightenment thinkers brooded on the German defeat, the imposition of foreign values, and the figure of Napoleon (as the archetypal strongman).

The Enlightenment steadily destroyed the old order and traditions (slowly in some places, more quickly in others).  The dark forests of German tradition had deep roots.  Disturbing them would unleash centuries of conflict (ideological and military).